In the end, all of the sketches were compiled into a book and a copy was donated to the Jackson County Public Library.

​For two weeks in April, sketchbooks and pencils were placed around the community on benches, in restaurants and watering holes, asking folks to "Draw Sylva". We were blown away when we received over 500 drawings. All of the sketches went into an exhibition at The Jackson County Public Library where a reception was held. My favorite moment from this project was when people would come across their own drawings. It was immediately apparent in their faces, they were beaming with pride.

The true importance of art is it's ability to create dialogue and interactions among us. Draw Sylva isn't a contest or about artistic ability, but is a community building exercise using art as a vehicle. On the surface, it promotes art making as a positive activity to engage in. On a deeper level, it reveals what people value the most in their community. For the artist, it is about getting out of the studio, collaborating with citizens and putting the art in their hands.

Draw Sylva is participatory and all-inclusive. In the end, with all the work on display, a public reception promotes togetherness and dialogue among people who may not otherwise travel in the same circles. 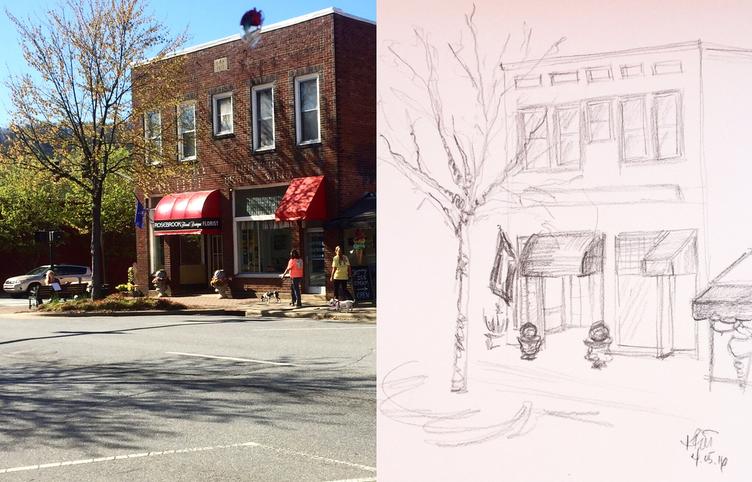 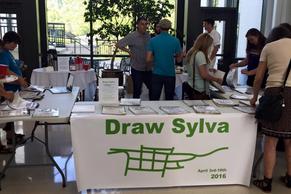 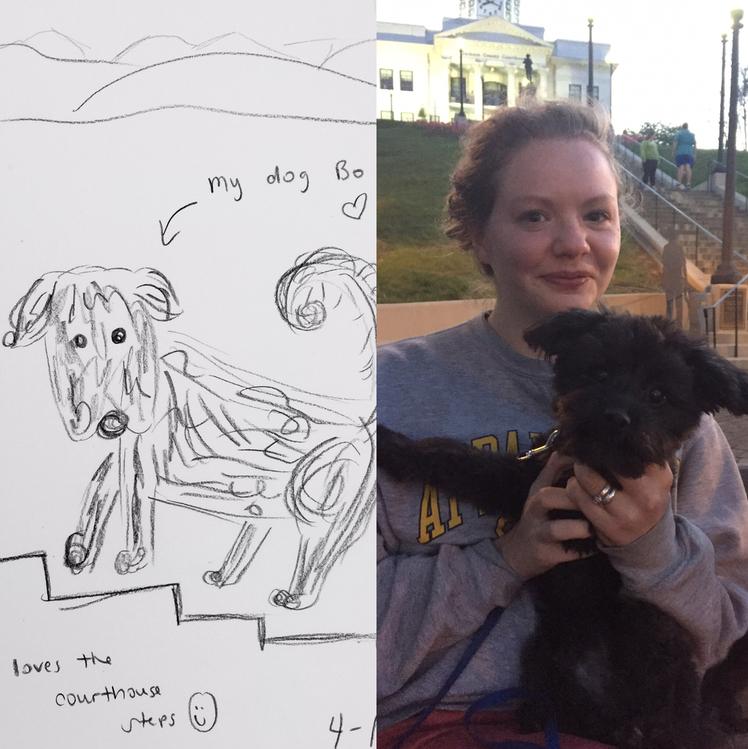 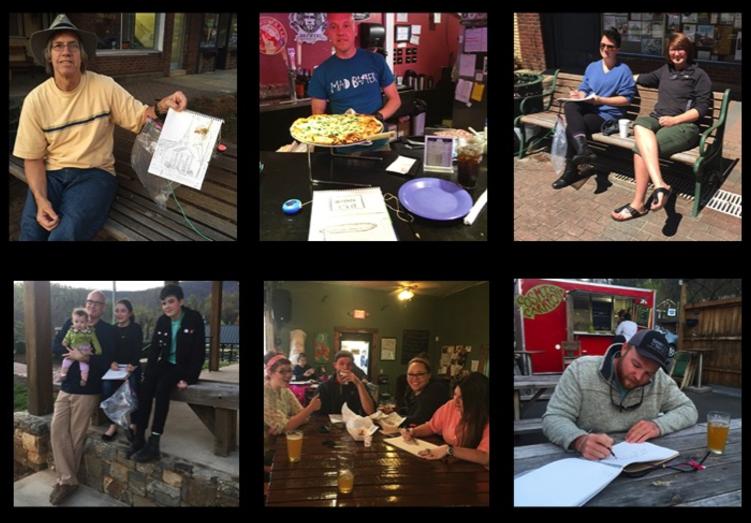 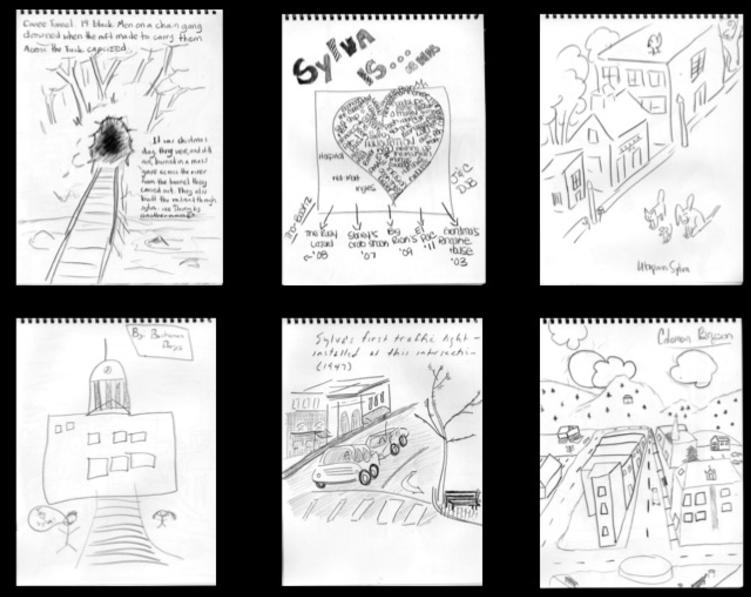